Made on Break (MOB)

The only column marked on the break shot is the (MOB). No marks are ever made in the (COMP) or (MISS) columns.

Note: After the break, mark "ONLY ONE" hash mark in "ONE" of the following 3 columns of the score sheet for "EACH" player shooting (COMP), (MISS) or (DEF) until the game is over.

If the shooting player makes the ball in the called pocket mark it as a (COMP).

If the shooting player makes their ball but scratches the cue ball, it is still marked as a (COMP), but ball in hand to their opponent.

If the shooting player makes their ball "plus" another ball it is marked as 1 (COMP). If only one ball has been called, you would mark the extra pocketed ball in the dead ball column.

If the shooter misses their called pocket, mark it as a (MISS).

If the shooter calls a pocket and the ball goes in a different pocket, mark it as a (MISS). Mark the incorrectly made ball in the dead ball column.

If the shooter misses their called pocket and another ball goes in, mark it as a (MISS). Mark the incorrectly made ball in the dead ball column.

Since this is "call pocket" game, the shooter must call their shot to a pocket or a call a defensive shot.

If the shooter pockets a ball on a defensive shot, mark it as a (DEF). (Defense Down)

If the shooter calls a defensive shot, it is ALWAYS marked as a "Defense" NO EXCEPTIONS! If the shooter is simply trying to hit their ball, because they are "hooked", this is marked as a (MISS). See Misses above.

Left On Table (LOT) When The Game Is Over:

If the losing player has balls left on the table, the total number is marked in their (LOT).

If the losing player scratches the (8), the player who wins gets the 8 marked in their (LOT) column.

Each player is marked for "Games Won or Games Lost" in each game. Note: the games won for one player will equal the games lost for the other player.

At the end of the match, color in the "W" & "L" circles for the appropriate players.

Total all hash marks for each column. Write the total in the box located in the upper right hand corner of each column. 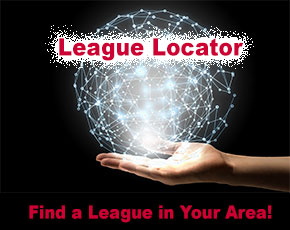 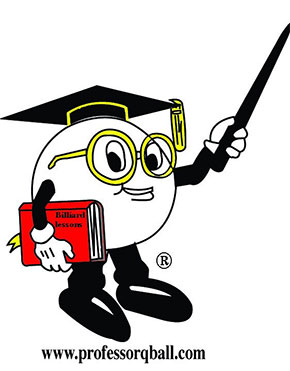